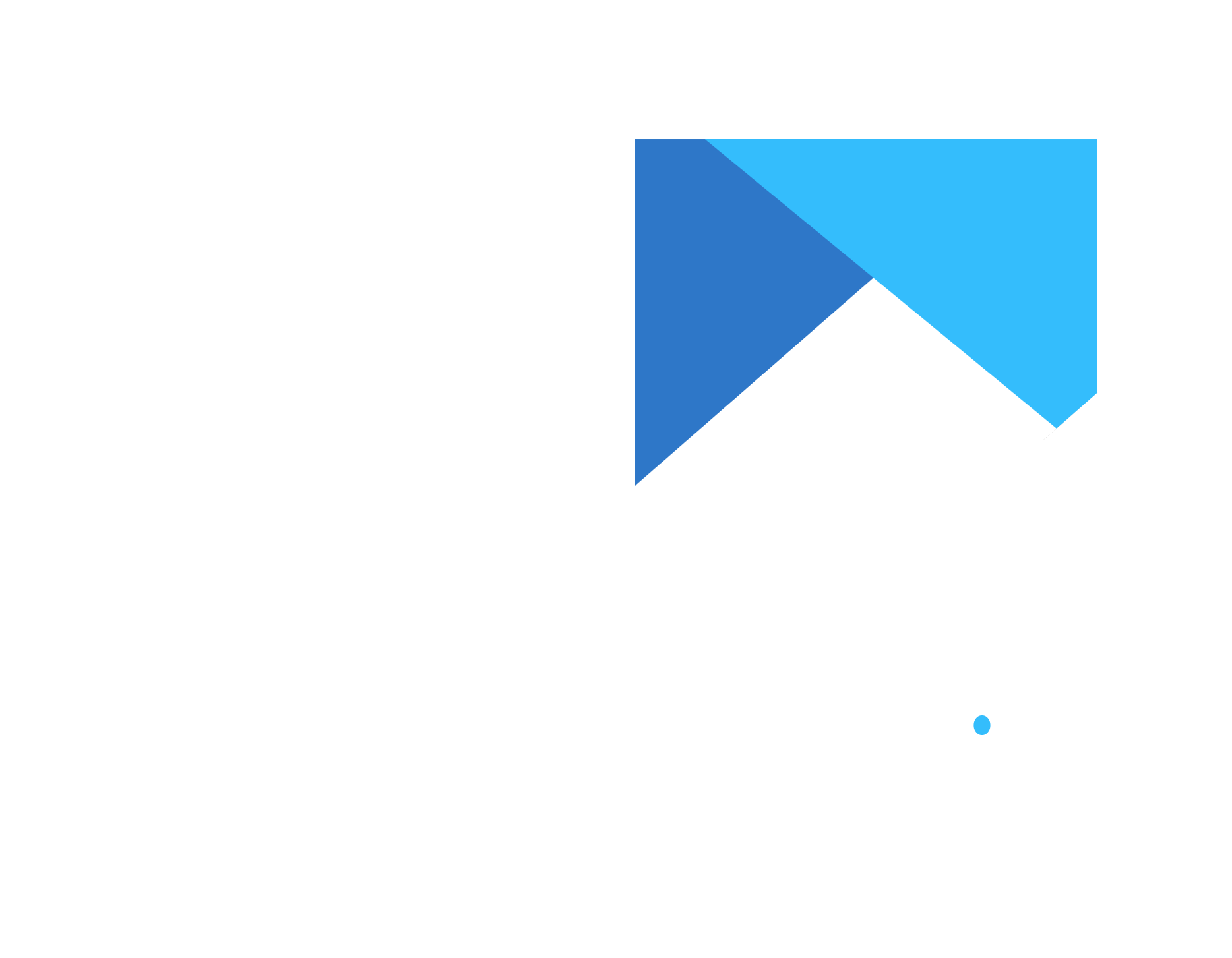 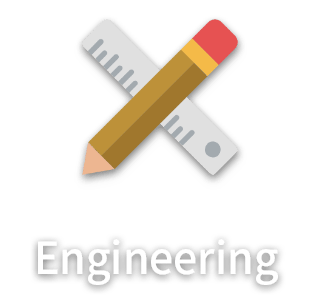 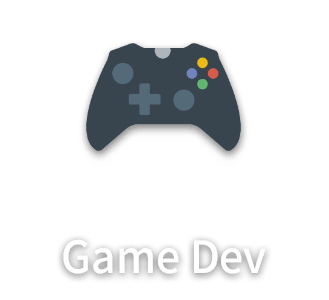 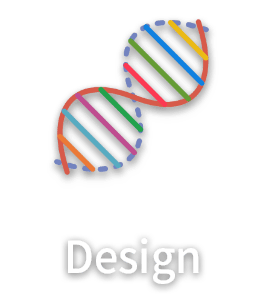 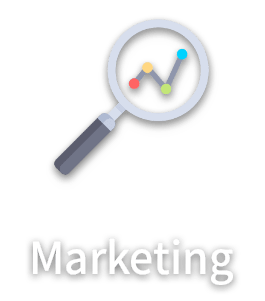 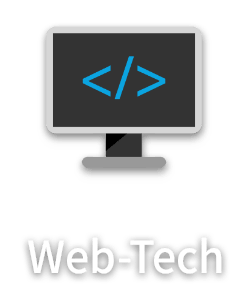 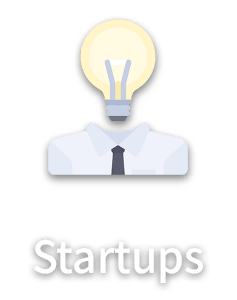 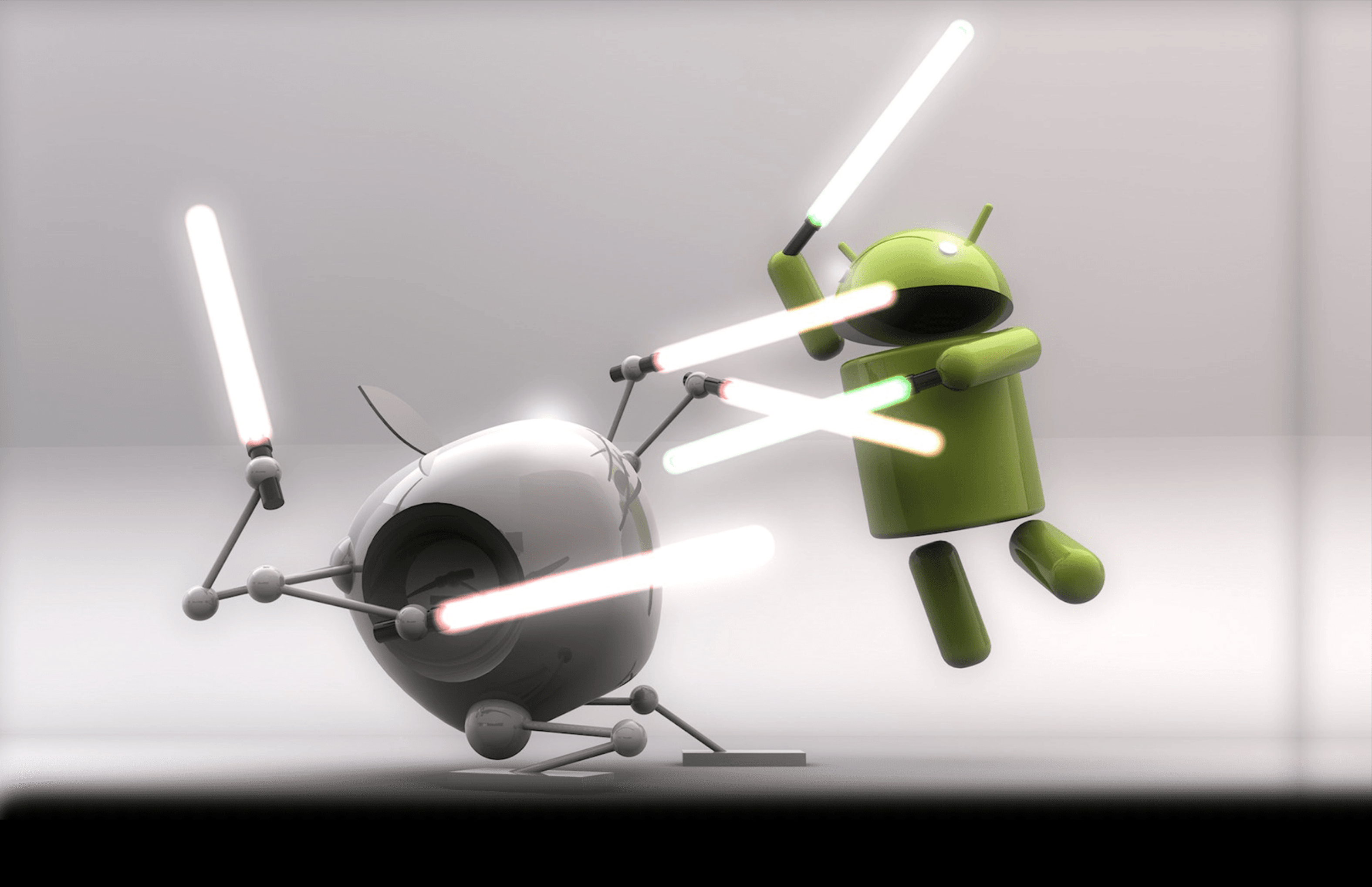 
Things you should probably know about app development

In a world where mobile tech is gaining popularity as quickly as it is, more and more businesses and startups find themselves in need of app development. Many aim to become the next big thing on the play market and the app store, however, when business owners decide to go mobile, the major challenge they often encounter is choosing the right mobile technology, and some don't even know where to start.


Before diving into the fantasy of developing an app, there are certain important things that one shall keep in mind;

Secondly, there are different technologies that can be employed in development of such products. There are things to consider before you choose between native (Android and iOS), and cross-platform technologies (Flutter, React Native, etc.).

We are here to explain the differences and help you select the best fit for your particular project.

To simplify, native development for mobile means creating an app that is suitable to function only within a particular environment. A specific operating system.

You probably are aware, that the two most popularly used OS (operating systems) these days are Android and iOS (apple).

The technologies that are used to create native applications for each:

For the development of native apps, a specific set of development tools called the Software Development Kit (SDK) and an Integrated Development Environment (IDE) are used.

Due to specifically targeting a predetermined operating system, native applications are mostly more intuitive, secure, and their performance is somewhat better, giving developers fuller access to the specified device’s characteristics.

Native development is quite often also more expensive, both in development and upkeeping.

If you're overlooking the power and adaptivity factors, being able to run one code base on more than just one OS can be revolutionary under certain circumstances. Though somewhat less powerful, this variant is mostly far less costly and significantly less time consuming.

The technologies that are used to create cross-platform applications:

We are here to explain the differences and help you select the best fit for your particular project.

Here are a few screens from apps we've worked on: 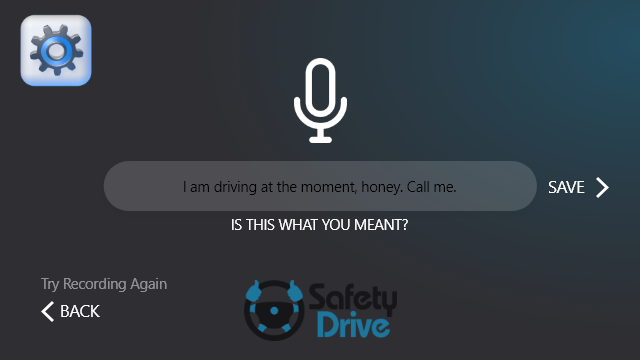 So how does it work exactly?

We have teams of system engineers led by our CTO, who shall advise you closely, working with you to determine your particular requirements and specifications, finding the best way to achieve your goals from a technical standpoint. We then generate a detailed blue print of the project to be, visual mockup and technical description document. These documents along with the development process and the timeline are clearly laid out for your approval, and then we get to work.

If you would like to know more, or you have any questions
Schedule a free consultation, here